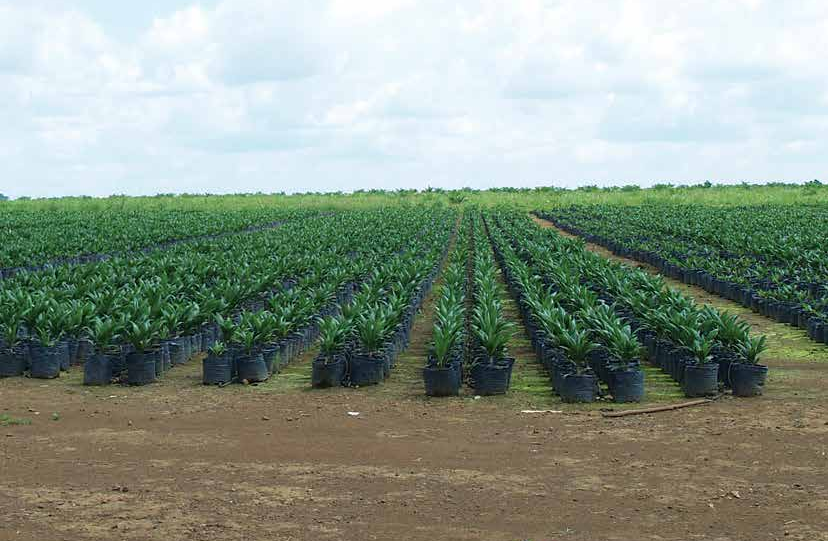 Green Scenery applauds the visit by President Maada Bio to the People of Sahn Malen Chiefdom on the 19th of February 2021 and the further promise to resolve the dispute between the aggrieved land owners and the private company SOCFIN Agriculture Company (SAC) as soon as possible.

The President acknowledged his 2018 election promise on his visit to Sahn Malen on Friday, 19th February 2021 at a mammoth community meeting. He further thanked the Malen people for their votes and the trust they placed in him to resolve the land dispute, and finally commended their patience as they wait for the government to settle the dispute.

Green Scenery notes that the President was obliged to demonstrate humility as a true leader to visit Malen and thank the Malen people for their support and vote in the 2018 elections, which he has done. The President made a solemn promise in 2018 to the hard-pressed aggrieved land owners and the people of the chiefdom, that he will resolve the festering land dispute between them and the palm oil producer, SAC, if they voted for him. “Malen voted en-bloc for the President banking on that promise, which is yet to be fulfilled,” the Executive Director, Joseph Rahall noted.

Green Scenery notes President Bio’s recognition that the SOCFIN land deal was not satisfactory to the people of Sahn Malen, even though the company has made significant investments which should be respected. In this regard, his Excellency President Bio promised for the second time to resolve the disagreements to the benefits of the aggrieved land owners and the palm oil producer, SAC.

Green Scenery and partners have on many occasions called the President’s and the Vice President’s attention to pursue the promised dialogue after the constituted Government’s Technical Committee report was submitted to the Vice President in September 2019. With trepidation, Green Scenery views President Bio’s second promise as renewed hope that  as he stated in mende “I am going to make it a personal commitment to resolve it…in a win-win case,”  he will dedicate some time to steer the process.

Green Scenery believes that the conflict resolution process should consider the renegotiation of irregular land lease agreements, and take into account the negative impact of the company’s activities on the rights of Malen citizens, including environmental impact and implementation plans, criminalization, compensation and indemnification.

As Green Scenery urges His Excellency to muster the political will to resolve the differences, we wish to assure him of the support of Green Scenery and partners locally and internationally to put this disagreement to rest and forge ahead.

Background: Between 2011 and 2013, the SOCFIN Agricultural Company (SAC) leased 18,473 ha of land in Sahn Malen Chiefdom, Pujehun District, through the Ministry of Forestry and Food Security for the production of Palm Oil. Affected land owners disagreed with the land lease and organized themselves under the Malen Affected Land Owners and Users Association (MALOA), denouncing a lack of free, prior and informed consent; as well as experiencing pressure and intimidation to sign the lease agreement, among other issues. While the dispute has not been addressed by the government since 2011, President Maada Bio promised to resolve it and assigned the Vice President to start a process of mediation.