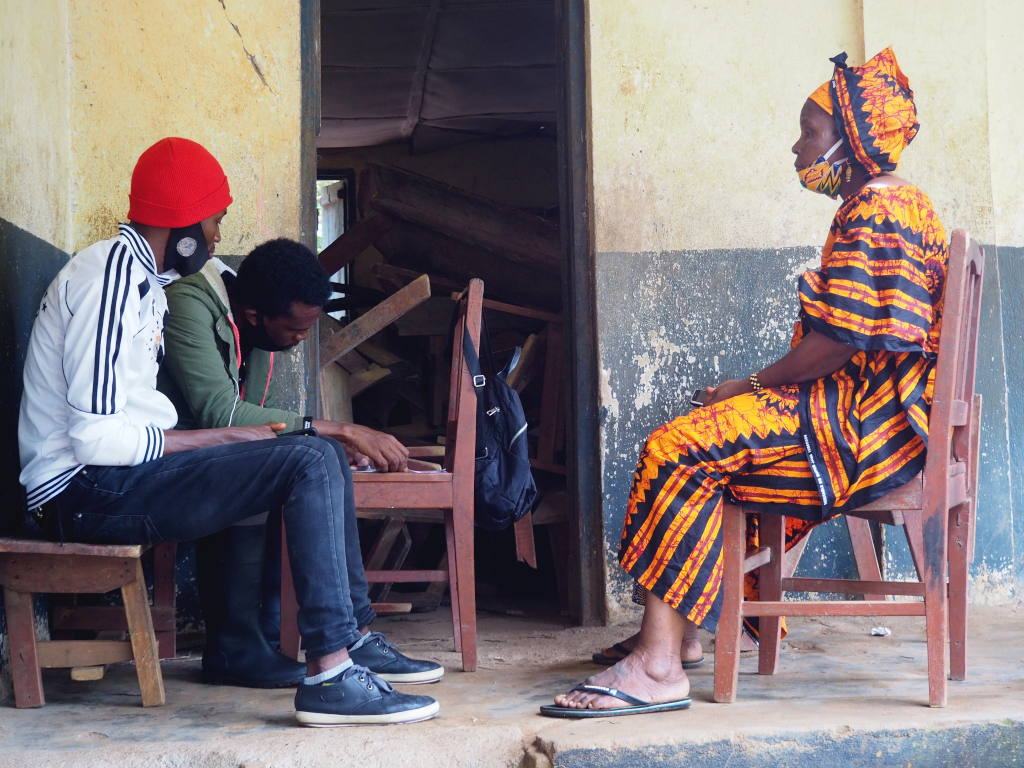 With support of a grant from Resource Equity, Green Scenery conducted research titled How Effective is the Promotion of Women’s Customary Land Rights in Improving Women’s Land Tenure Security in Sierra Leone? This research was commissioned as part of Resource Equity’s initiative to support new research and evidence on the question of the effectiveness of land tenure reforms to improve women’s lives.

Land tenure in Sierra Leone is largely governed by customary law and much land is held by family lineages and managed by male head of households and influential male elders. Although Sierra Leone has introduced policies to protect women’s land rights, under customary law, women’s land rights are subordinate, and they are limited in access to and participation in decision-making regarding the land.

This case study reviews available literature on the land tenure situation of women in Sierra Leone and analyses the impact of an FAO project, Promoting Women’s Customary Land Rights In Sierra Leone, in two rural villages in ensuring that women are better able to claim their customary rights to land. The project provided women with farming materials and training on tenure rights and established village land committees with by-laws to protect women’s land rights and ensure their participation in decision making. The project also demarcated and recorded the boundaries of family land.

The project led to several positive impacts on women’s land rights. Women have greater access to land and engage in land management over their allocated plots. Women also expressed much greater that awareness by all community members of the importance of including women in decision making. Respondents relate that women seem to increasingly take part in decision-making processes in regard to land, including family lands. Additionally, the creation of Village Land Committees − with 50% female representation − acting as custodian of the lands instead of the traditional leaders, now involve women in land dispute resolution and provide an additional option in-between the traditional system of chieftaincy and the shunned formal court system for women to claim their rights.

However, gendered division of labour within household continues to keep women away from some management rights and diminishes their legitimate claims to the lands they access. Tasks such as clearing forest, cutting trees, planting cash crops, or building a dwelling, which represent development of the lands and make a claim to a family plot more legitimate, are still clearly reserved to men.