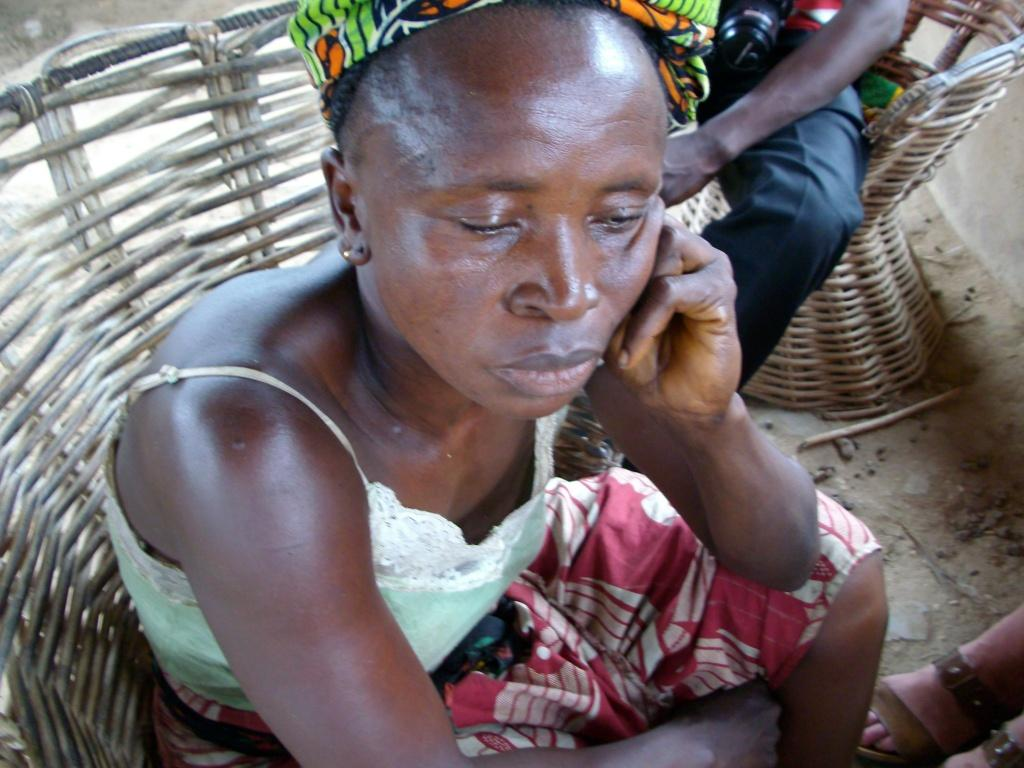 Green Scenery put together a research team of four comprising experienced researchers in the field of large-scale land acquisition for agribusiness. In addition to literature and statistical research on Pujehun, the chiefdom, the company and procedures for investment in Pujehun, the team listed relevant stakeholders for interviews and developed criteria to select villages where field visits were undertaken (list is on file). Interviews (individual and focus group) and court barray meetings, (“townhall” meetings in chiefdom and village meeting centres) were used to gather first-hand information on the land lease for rubber and oil palm plantations of Socfin Agricultural Company Ltd. in Malen chiefdom. All the Interviews
were recorded.

Most significant of our conclusions is the lack of transparency, that information was not provided in full or in a timely way that would be understood and that consultative processes were faulty and excluded key stakeholders at chiefdom and district levels. Alternatives to large-scale plantations were not explored. Tension amongst families, communities and political representatives is emerging. No comprehensive and synchronized version on basic facts, except the length of the lease of 50 years, could be elaborated to the team, including the final size of leased area in Malen chiefdom, if and how much land is going to be left for farming, the amount to be paid per hectare and year, resettlement, compensation, distribution of money (formula, procedures), job creation, monitoring mechanisms, environmental, social and health impact of the project.

Results of any detailed land-use surveys and impact assessments were not disclosed to all stakeholders prior to the signing of the lease agreement. The Ministry of Agriculture, Forestry and Food Security suggests in the investment policy paper from 2009 that the promotion of an outgrower farmer scheme should be included in investment plans. Whether an outgrower scheme is part of the agreement is unknown.
Having the partly contradicting and missing information and the lack of transparency in mind it is questionable if the “free”, “prior” and “informed” consent of land-owners was secured, as is recommended in the SLIEPA guidelines from March 2010.