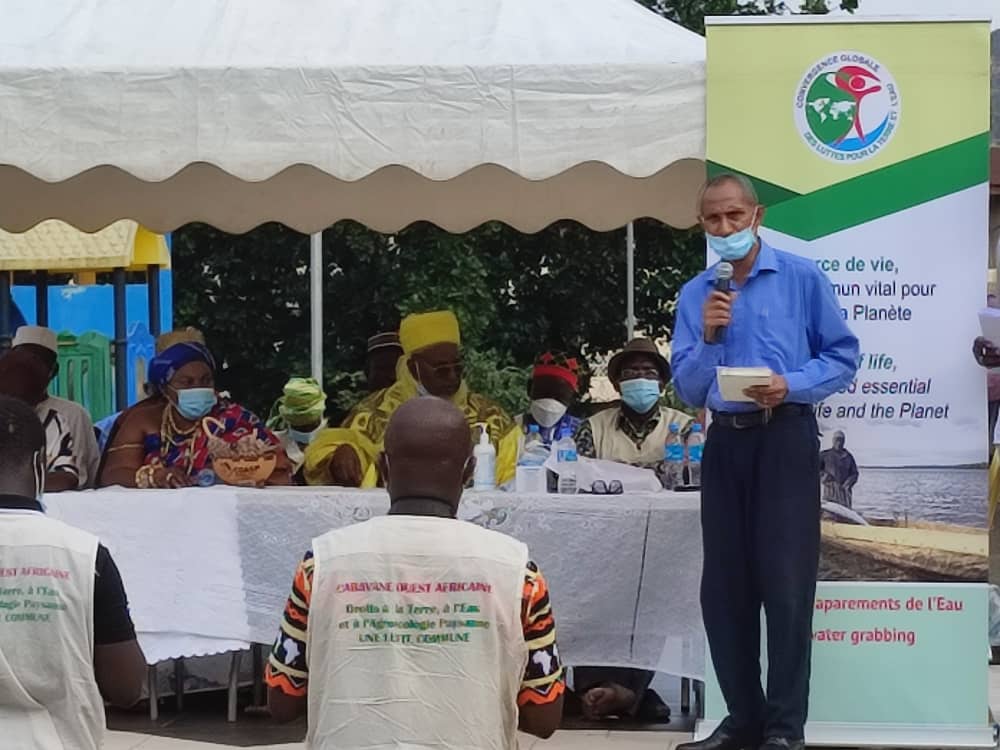 This Africa-EU Policy Brief is part of a series of policy briefs intended to put good land governance, land rights related issues and prevention of conflicts over resources on the agenda of the African-EU partnership and the forthcoming EU-Africa Summit in 2022.

The demand for land and natural resources has significantly accelerated in the last two decades due to the 2008 food price crisis and resulting land speculations. This led to a surge in large-scale land acquisitions (LSLAs), often referred to as land grabbing. Since 2000, over 25 million hectares of land deals have been carried out across the African continent.

Proponents of LSLA often frame it as a development opportunity for Africa. However, the intensification of industrial agricultural practices and monoculture plantations that are associated with LSLAs have contributed to countless human rights violations and severe negative social and environmental impacts. In Africa, an additional 14.3 million hectares of land deals have failed and have never become or are no longer operational. These failed deals leave scars and the incidences of bankruptcy and serial transfers of land ownership further increase the insecurity of affected communities that live nearby and/or on the land in question.

The large-scale land acquisition by Socfin Agricultural Company in Sahn Malen, Sierra Leone, is cause to major land and social conflict and numerous human rights violations of the affected communities.

GPS BASED ADVOCACY ON LAND ISSUES