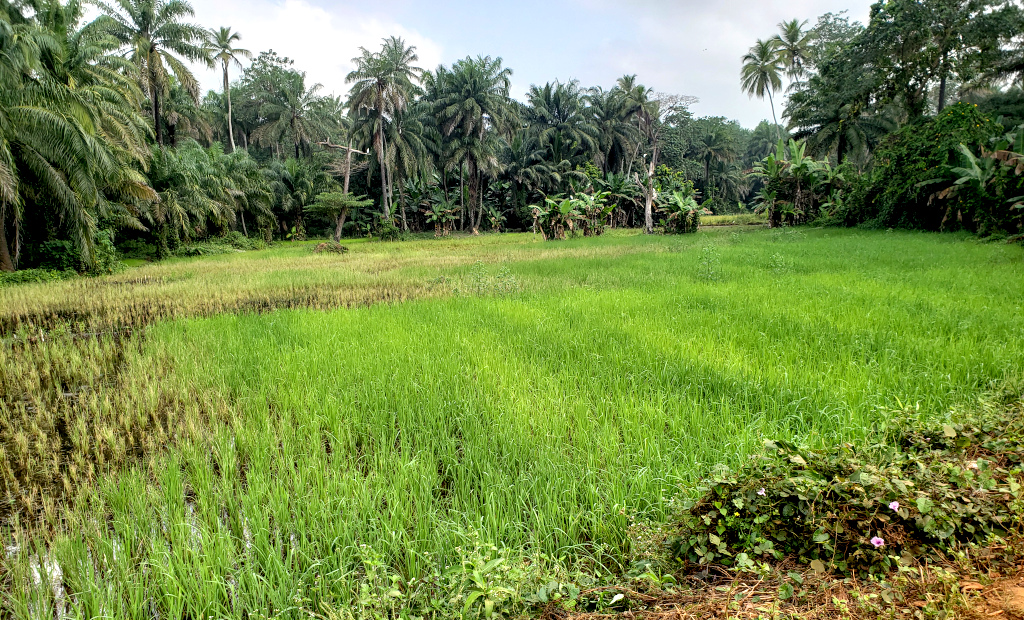 In September 2021, the Parliament of Sierra Leone tabled two bills to reform the land governance in the country. Green Scenery, in cooperation with other organizations analyzed the new legislation thoroughly and provided suggestions and recommendations for amendments to the draft legislation.

GPS BASED ADVOCACY ON LAND ISSUES